Fountain surface design of Millenaris Park
The Millenaris Park has been one of the most outstanding green areas and cultural centers of Budapest since 2001.
During most of the last two centuries, the area functioned as a striving industrial complex originally established by Ábrahám Ganz. When the park was established in the early 2000s, many factory buildings were left in their original state. Almost half of the area was renovated in 2019, with plenty of green spaces, artificial lakes, and a special fountain in the center of the park, which is more than 350 square meters big.

Design concept:
We were asked to design a visual composition depicting the flora and fauna of the park over the entire concrete surface of the fountain, taking into consideration the steam nozzles and the grouts of the concrete elements. The technology chosen to display the graphics was a conscious decision: it was influenced by the play of natural light and surfaces that become wet or dry from time to time.
When designing the composition, we considered the entire surface as a large drawing sheet. the graphic style of the various elements (leaves, reptiles, fish, and birds) is reminiscent of the parks' architectural elements: angular and simple. This big flow of the living beings is an endless arch symbolizing the ecosystem of the park and the constant cycle of nature.

The graphics were incorporated into the concrete with an acid etching technique, which stands out compared to the rest of the concrete due to its granular material. 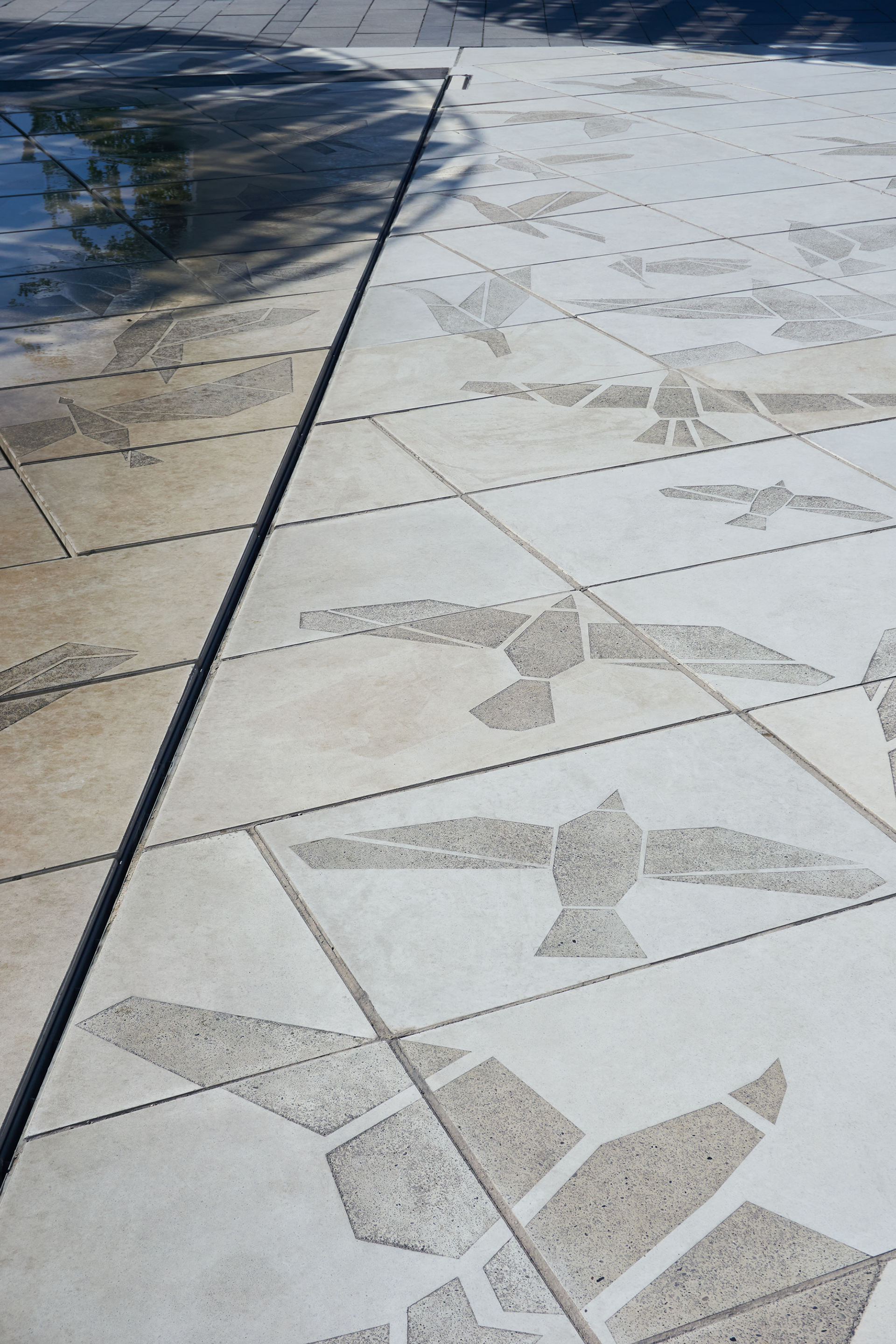 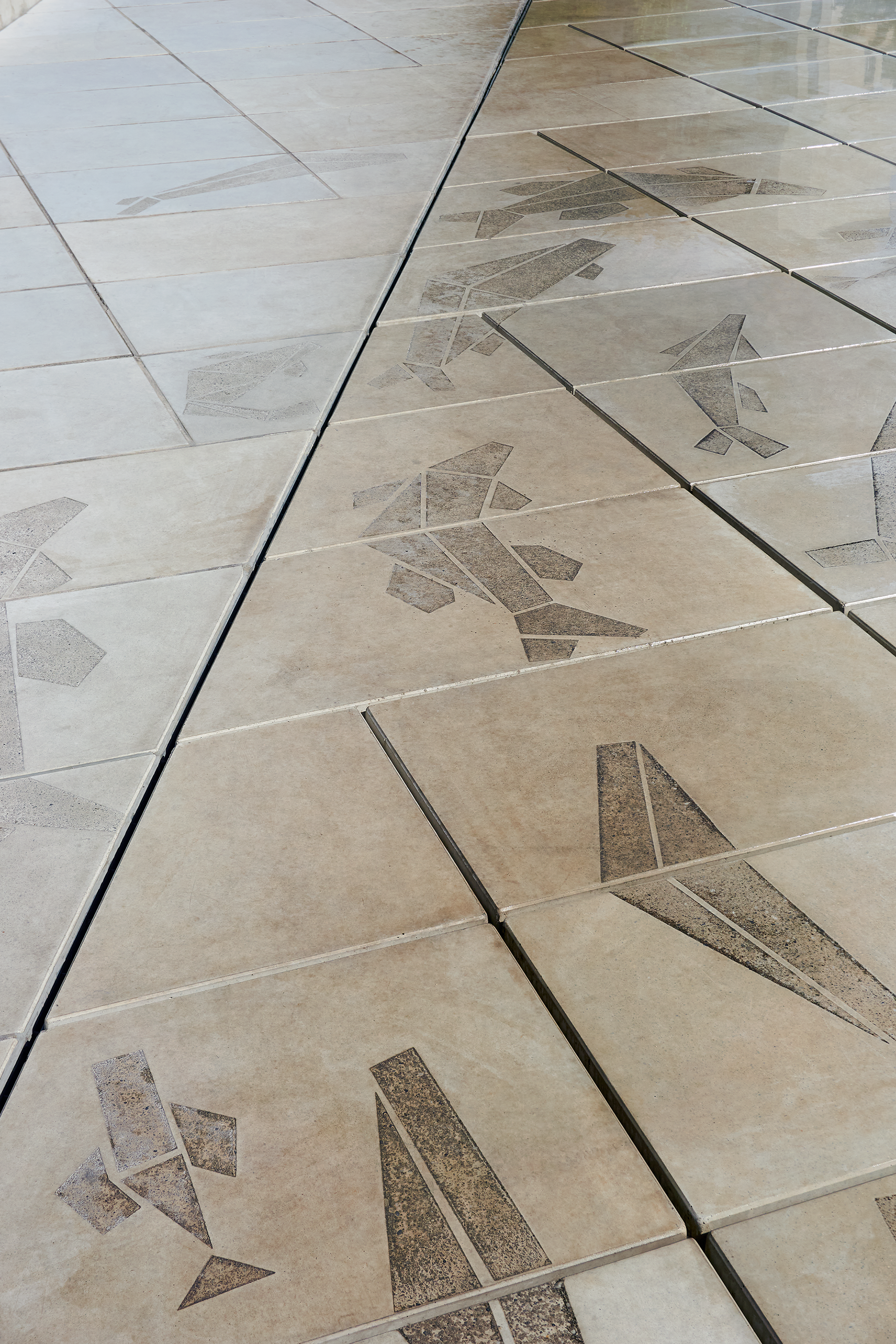 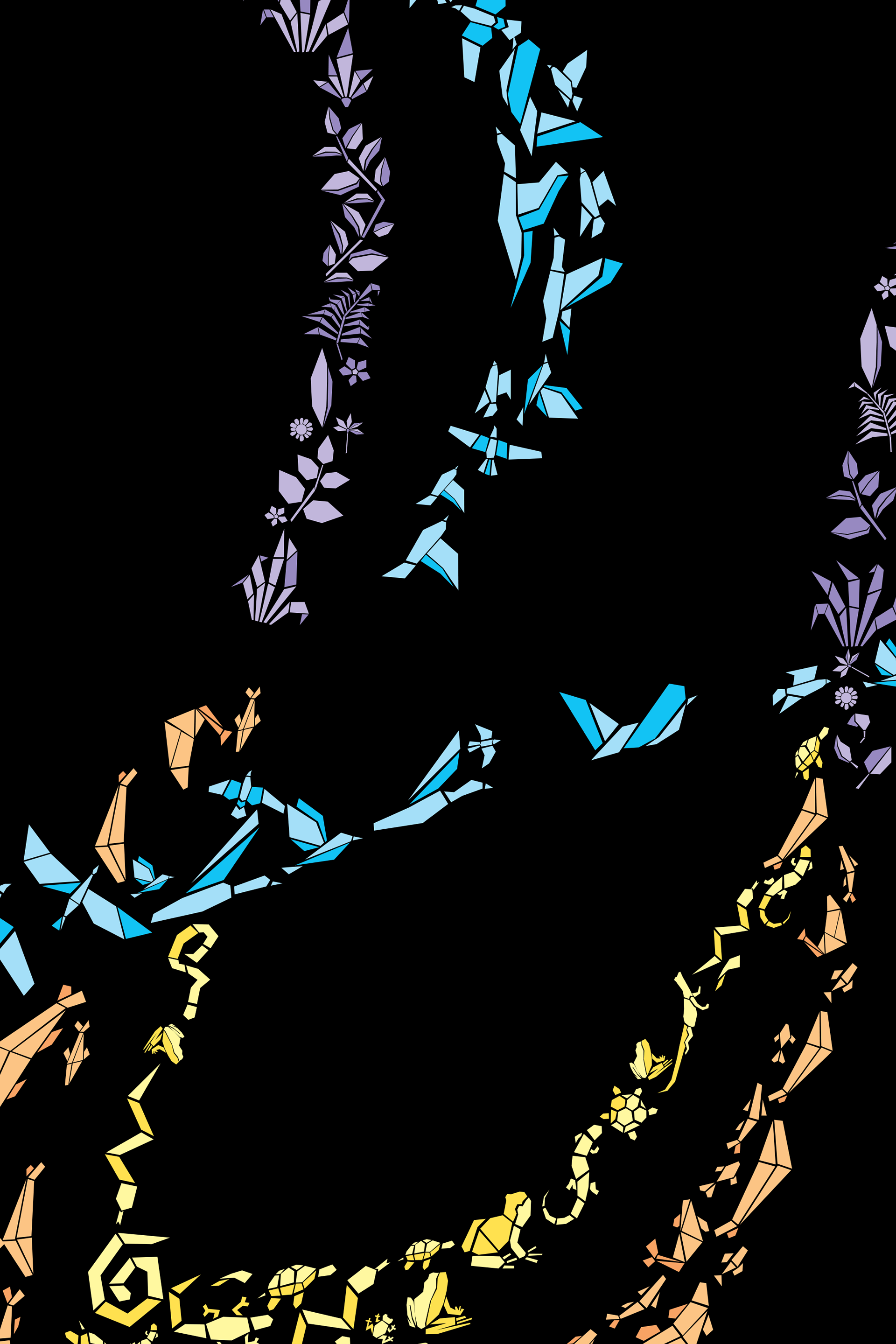 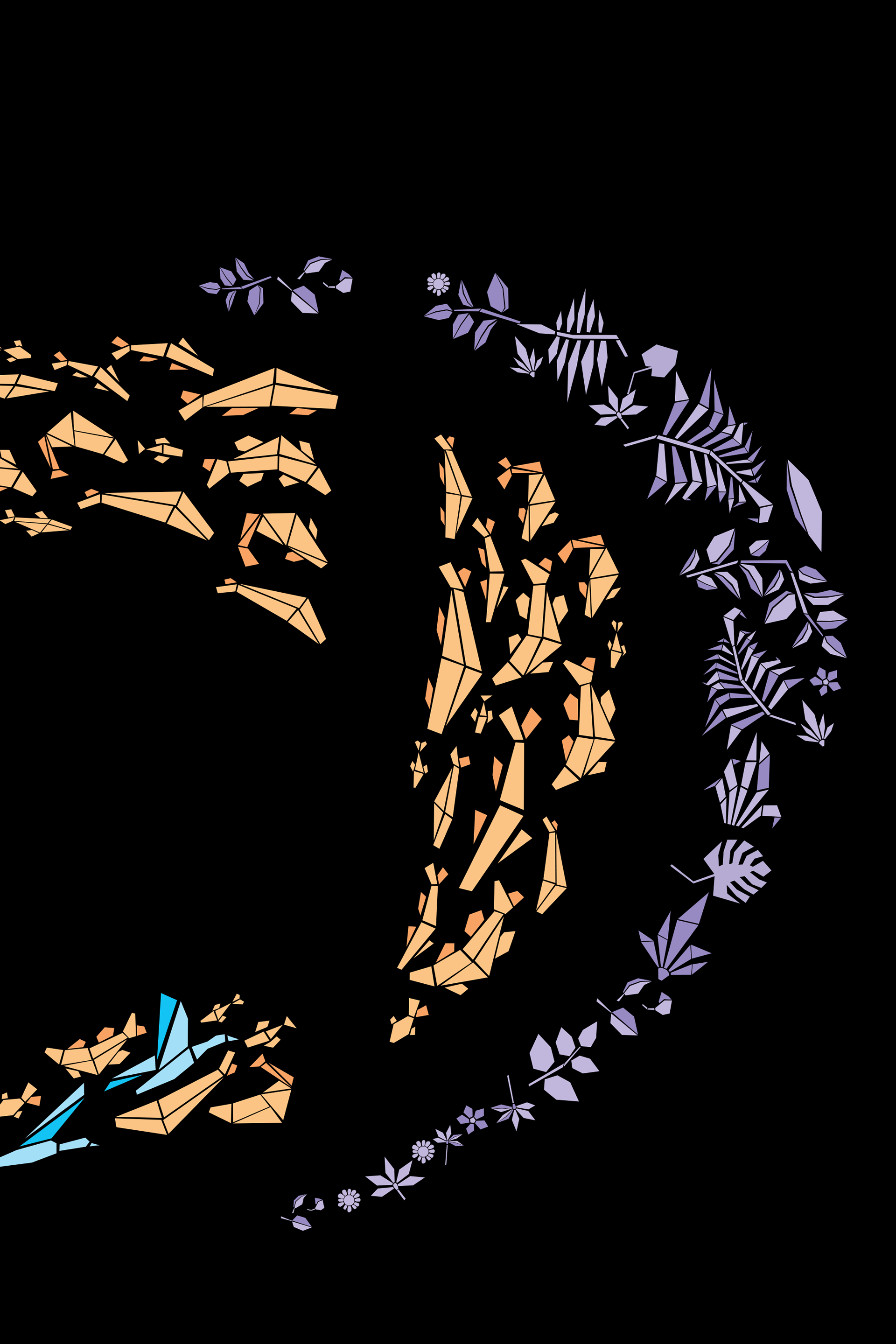 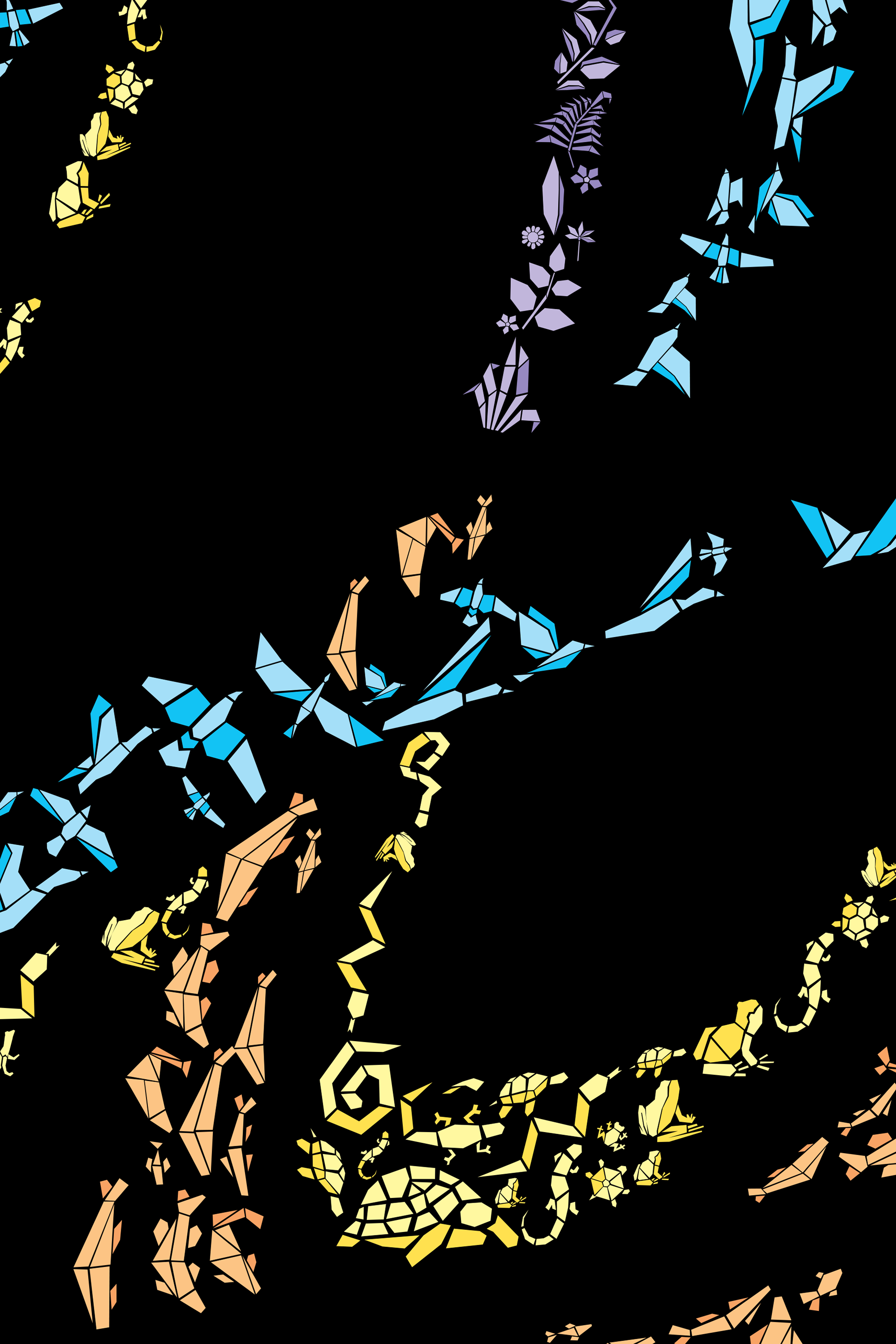 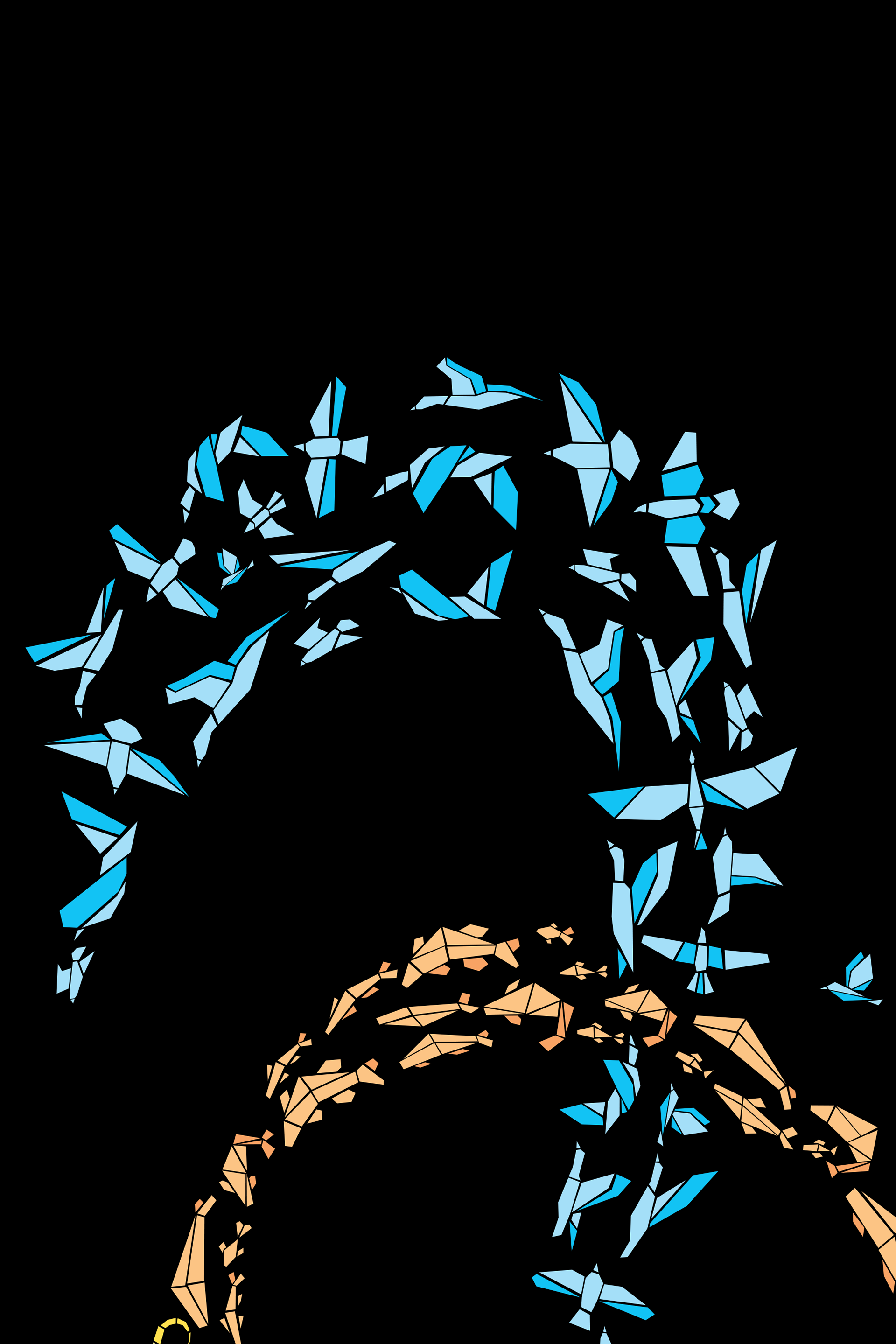 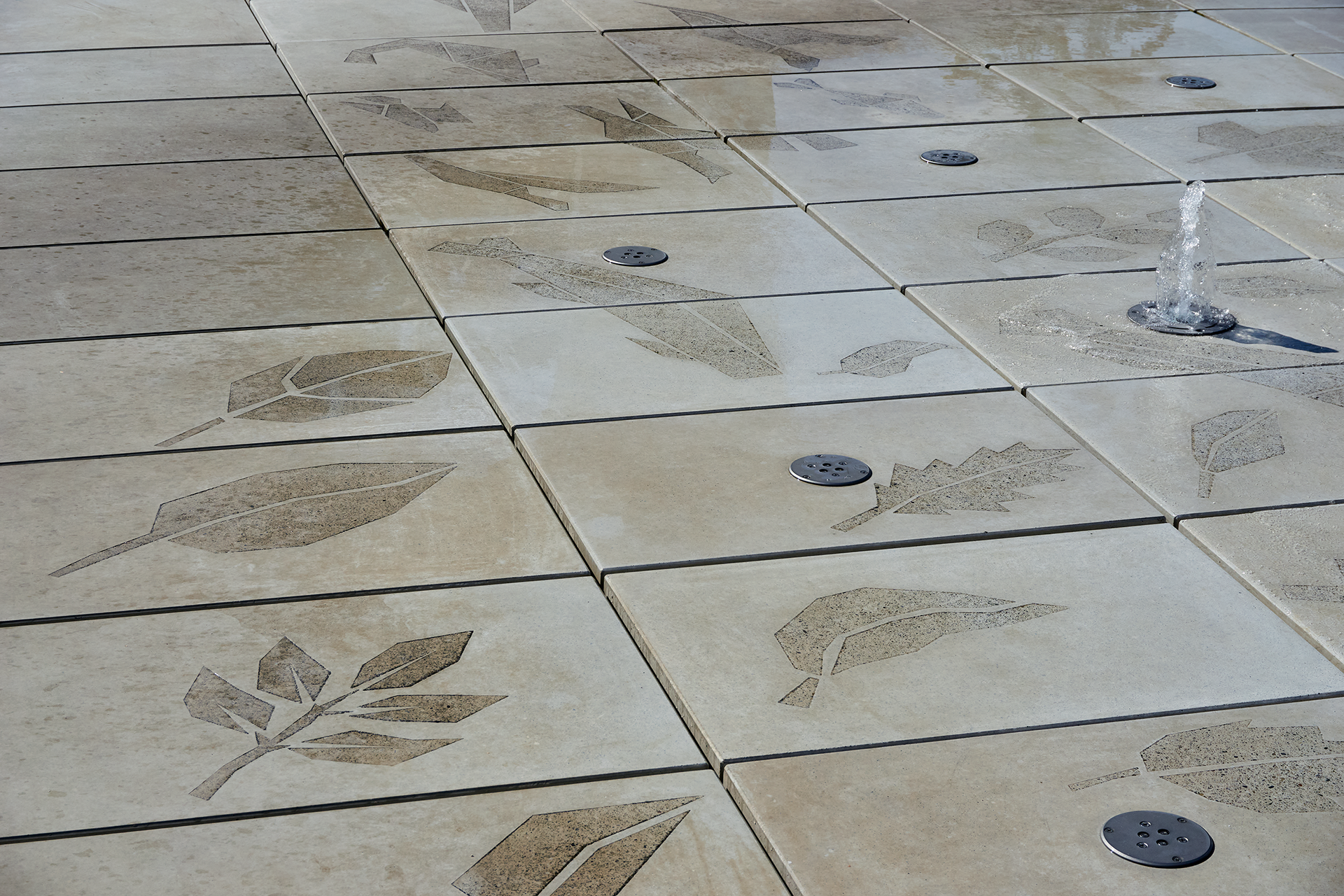 Made in Pasta foodmanufactura image design